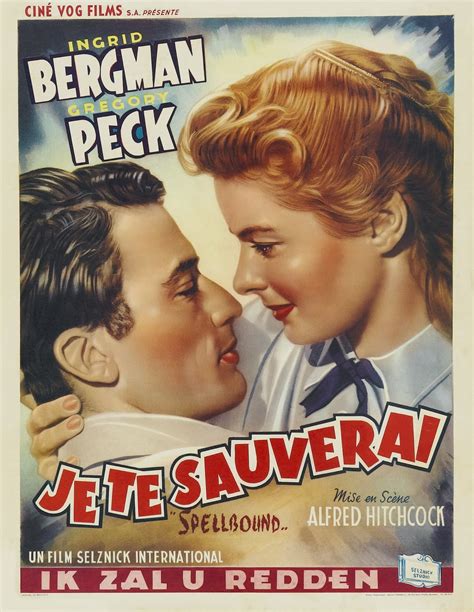 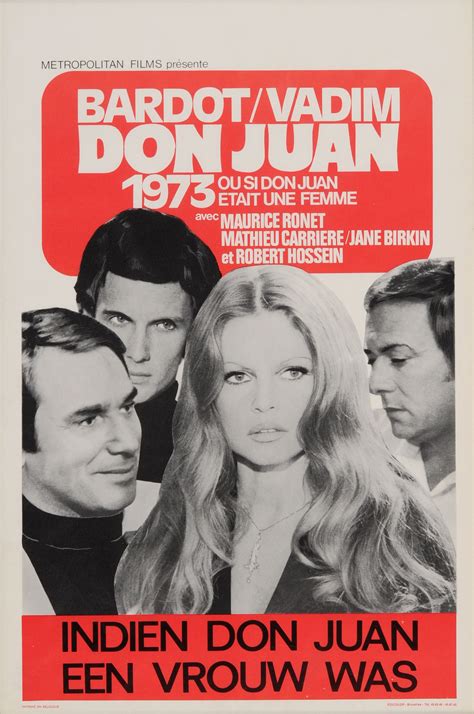 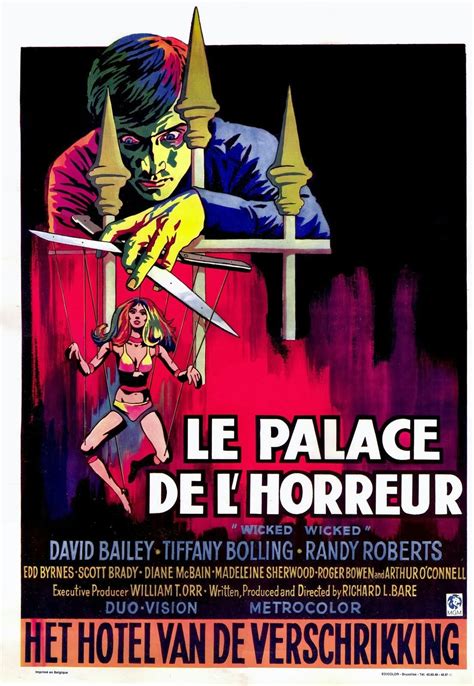 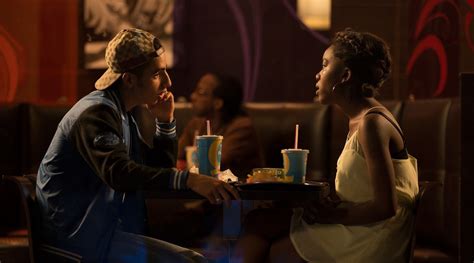 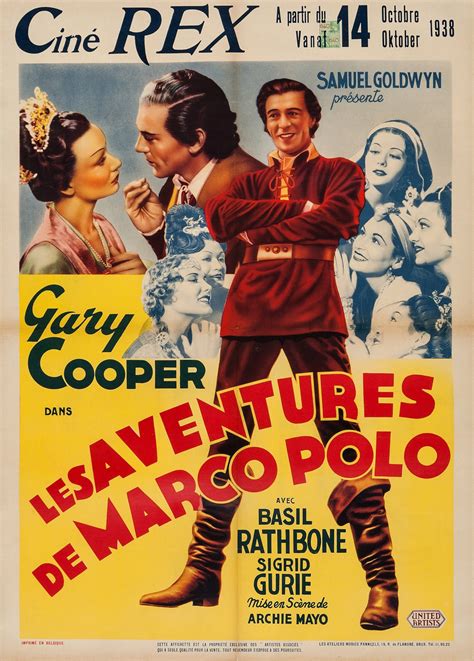 A list of films produced in Belgium ordered by year of release. From Wikipedia, the free encyclopedia. 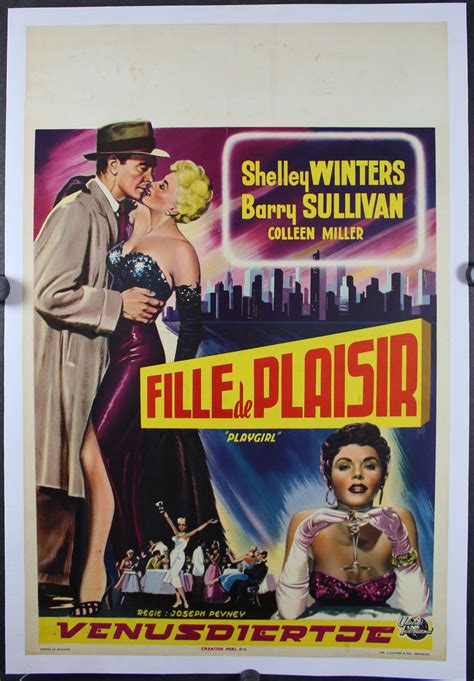